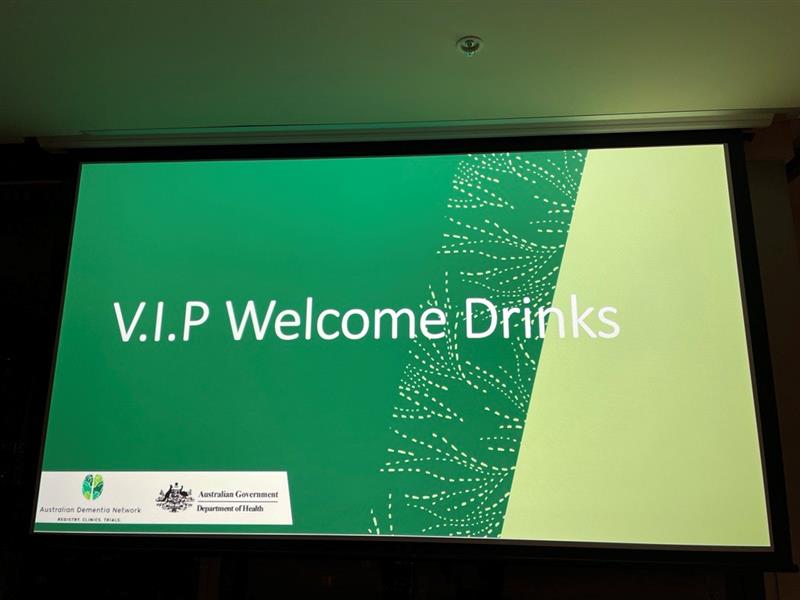 While the ADRF2022 was delivered virtually, ADNeT was delighted to facilitate face-to-face drinks in cities across Australia on the first evening of the forum, with events in Melbourne, Sydney, Brisbane, Adelaide, and Perth.

Guests at the Melbourne welcome event included Deputy Lord Mayor Nick Reece who spoke of his personal connection with dementia and expressed his support of dementia research, CEO of Dementia Australia Maree McCabe, the team at the National Ageing Research Institute (NARI) including Associate Professor and Acting CEO Frances Batchelor, the team from Neuroscience Trials Australia including CEO Dr Irene Kourtis.  One very special guest, ADNeT Chairman Professor Graeme Samuel AC, was celebrated with a surprise cake on the eve of his birthday. 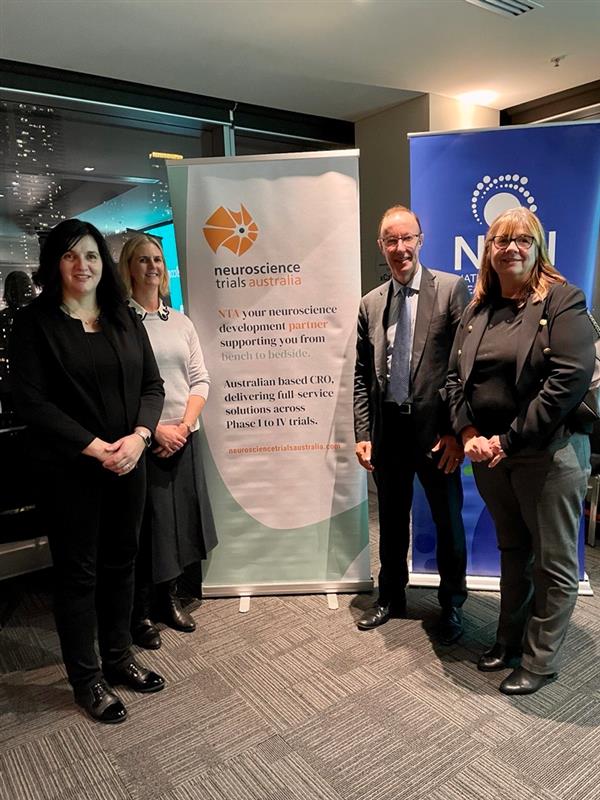 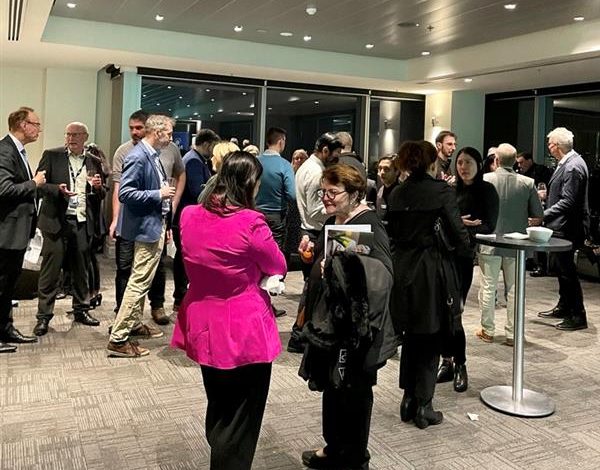 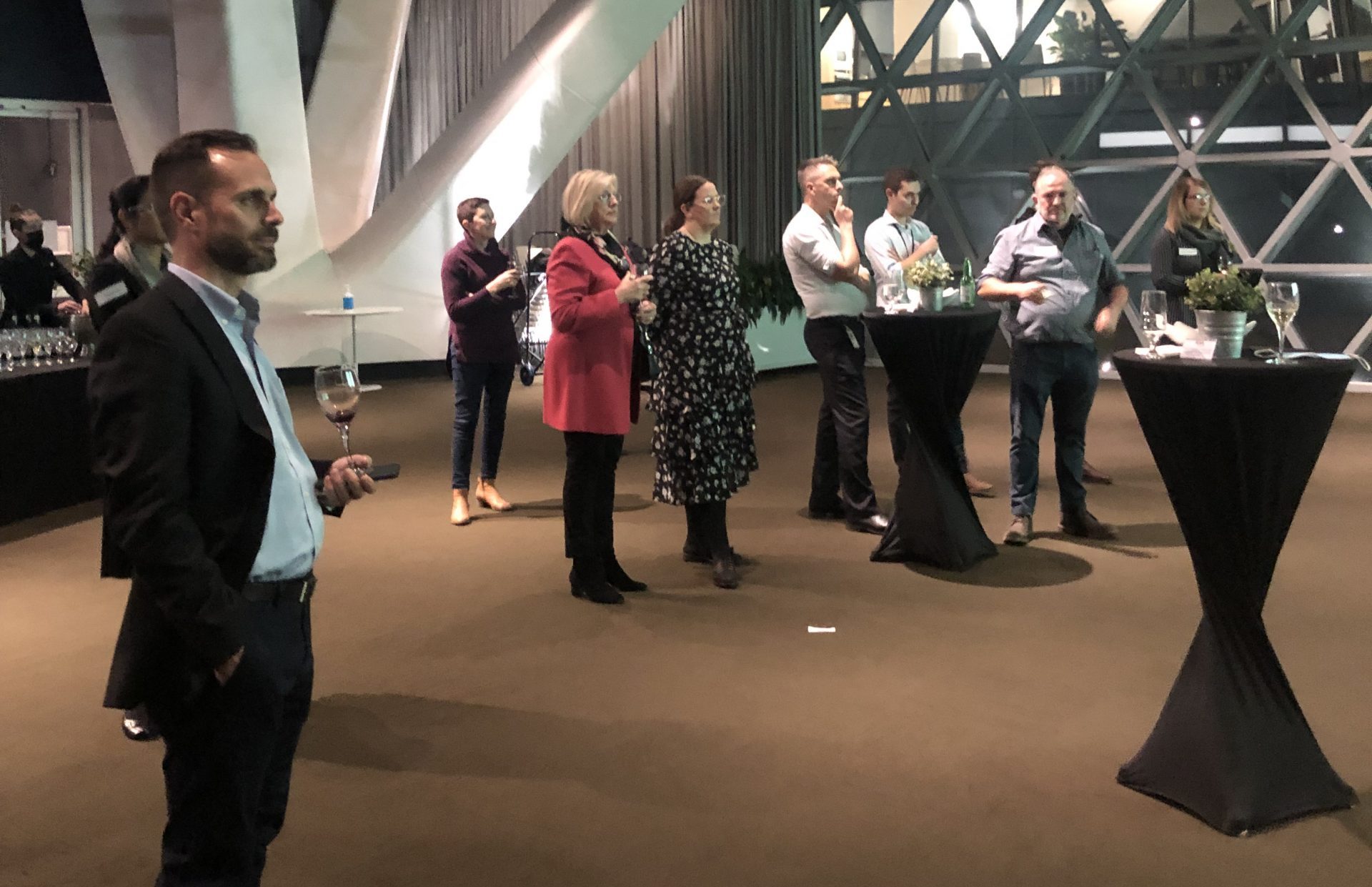 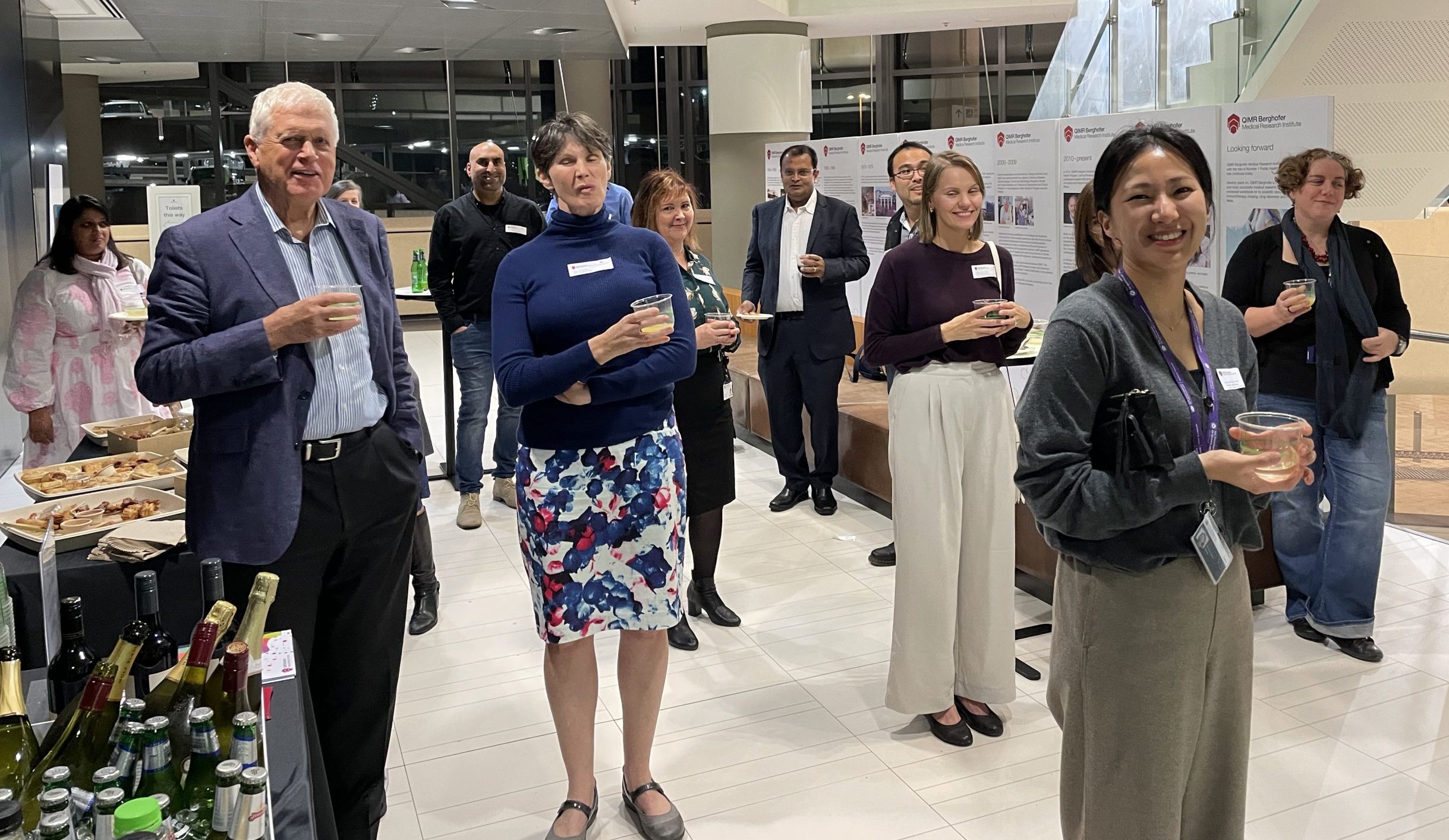 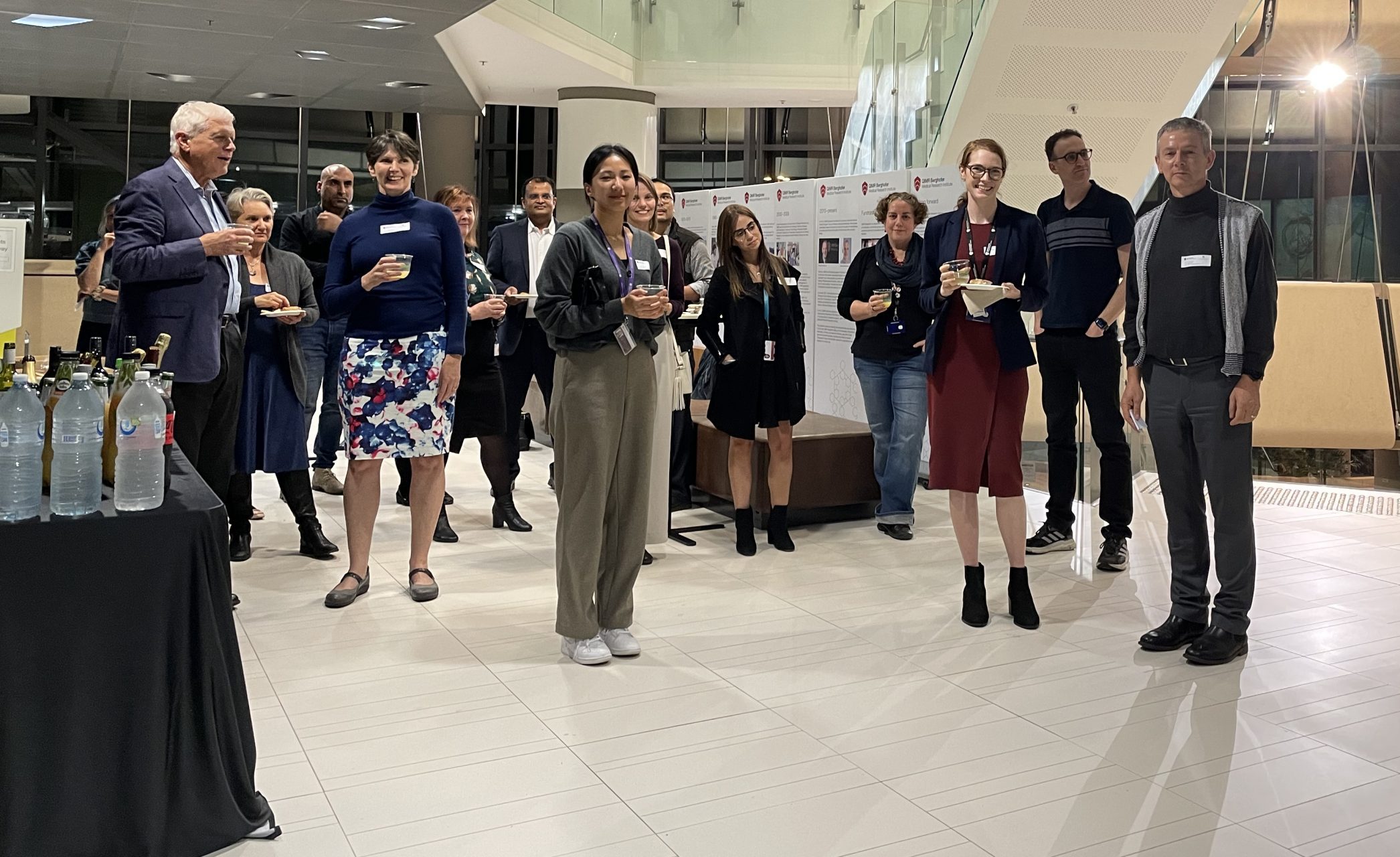