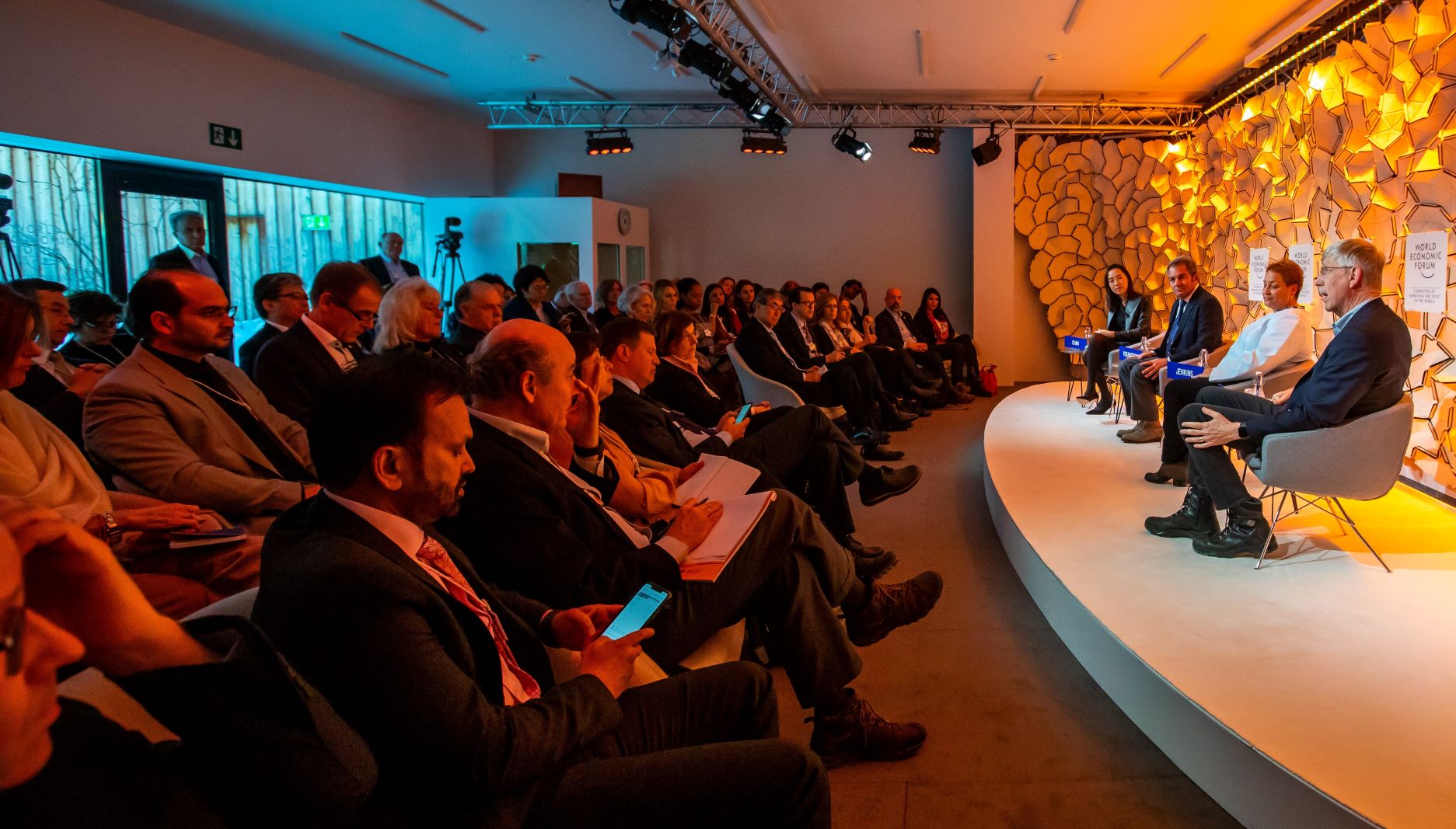 Professor Chris Rowe has been invited to be part of the Davos Alzheimer’s Collaborative Global Clinical Trials Working Group in recognition of the success of ADNeT’s national clinical trial screening initiative as well as other activities designed to facilitate a national network of Dementia Clinical Trial sites in collaboration with Dementia Trials Australia.

The Davos Alzheimer’s Collaborative (DAC) is a partnership between the World Economic Forum (WEF) at Davos and the Global CEO Initiative on Alzheimer’s Disease (CEOi). The CEOi is an organisation of private-sector leaders providing business leadership in the fight against Alzheimer’s. The DAC is a coalition of public and private stakeholders – including pharmaceutical manufacturers, biotech companies, governments, international organisations, foundations, and research agencies – working together to accelerate treatments for Alzheimer’s Disease.

The coalition will consider mechanisms to accelerate biomarker research; attract public, private, and philanthropic capital; increase global capacity and performance of clinical trials; and improve the readiness of healthcare systems to detect, diagnose and treat those with Alzheimer’s. These aims are strongly aligned with ADNeT’s aims.

WEF has calculated that Dementia, including Alzheimer’s, is the most expensive chronic condition of the world’s growing ageing population. Without major progress, the number of people affected by Alzheimer’s will triple by 2050, to 152 million people globally.