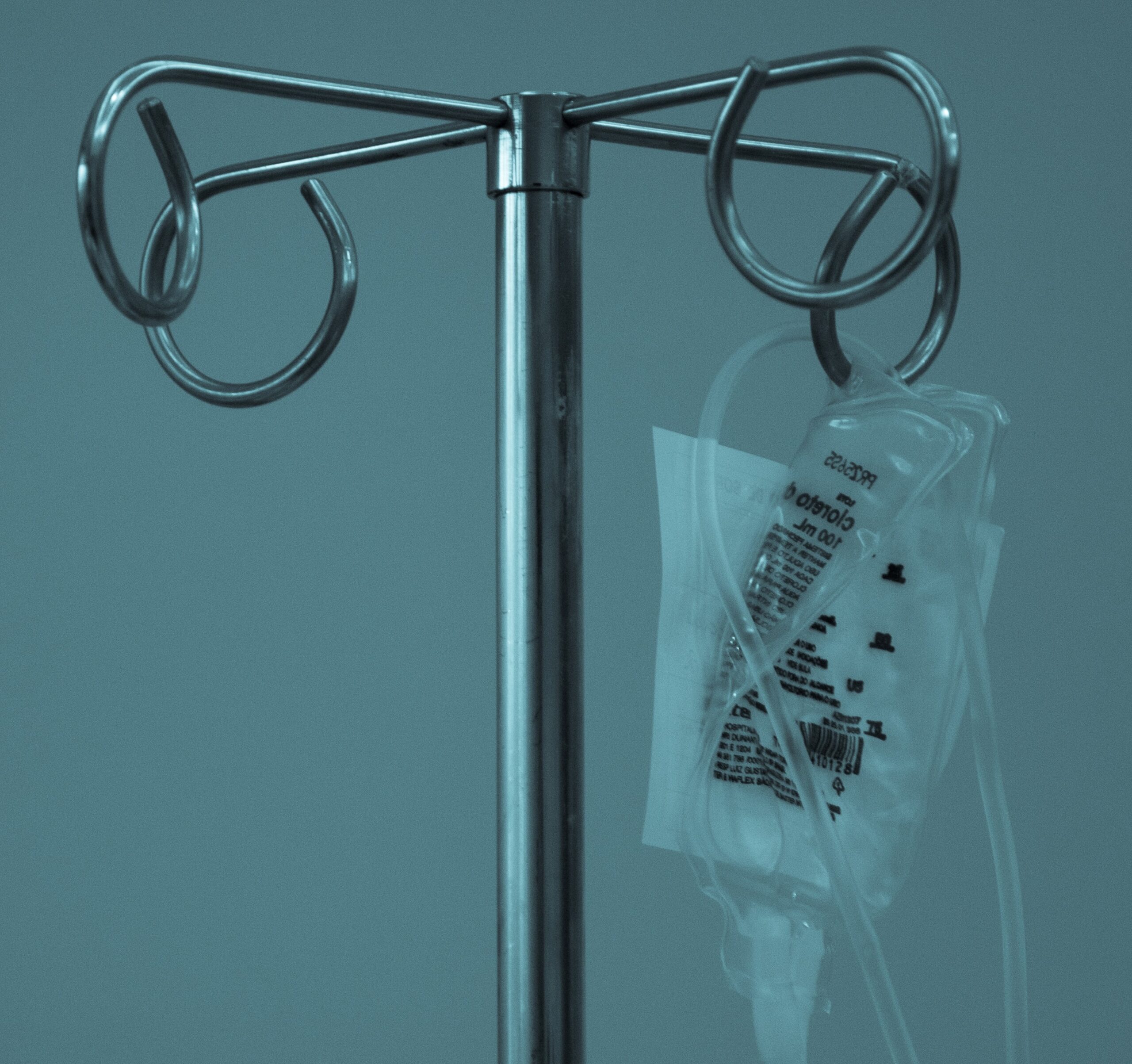 Aducanumab, the most promising new dementia drug of the past two decades, has failed to obtain the widely expected FDA approval in early November, with a decision now delayed until next year.

This follows the FDA scientific advisory committee’s recommendation not to approve the drug on the basis that, in their view, the data presented did not provide strong evidence to support the efficacy of aducanumab for treating Alzheimer’s disease when viewed independently.

While the committee’s recommendation is not binding, the FDA usually follows it.

The FDA is now evaluating aducanumab under Priority Review, with a decision on whether to approve the drug by 7 March 2021.