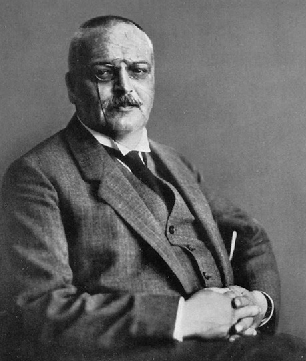 German physician Alois Alzheimer, a pioneer in linking symptoms to microscopic brain changes, described the case of Auguste D., a patient who had profound memory loss, unfounded suspicions about her family, and other worsening psychological changes back in 1906 – calling it “a peculiar disease” at the time. In her brain at autopsy, he saw dramatic shrinkage and abnormal deposits in and around nerve cells.

Dr. Alzheimer died in 1915, never suspecting that his encounter with Auguste D. would one day touch the lives of millions and ignite a massive international research effort. Scientists recognise Dr. Alzheimer for setting a new standard for understanding neurodegenerative disorders by establishing a close clinical relationship with his patients and using new scientific tools to determine how symptoms related to physical brain changes.